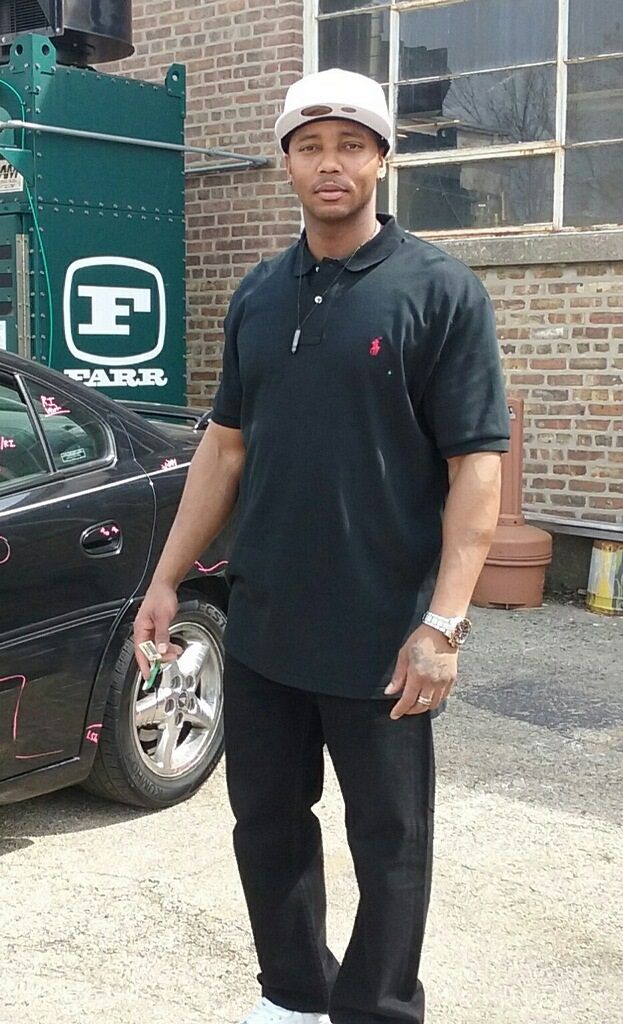 Took pride in his accomplishments

A friend and graduate of Jane Addams Resource Corporation (JARC) passed away unexpectedly October 6, 2018. James Cox, age 36, completed JARC’s welding program in 2014, then took a job at Dudek and Bock. He was later promoted to a supervisory position, lead welder, and robotic welding lead, and worked part-time for JARC as an instructor.

James enrolled at JARC ready for new beginnings, looking to better his life for himself and his daughter. He had a casual brilliance that underlined everything he did, from supporting other trainees in the program to learning new blueprints. He was patient and thoughtful, successfully navigating any situation with quick, thorough appraisals. When JARC hosted a Manufacturing Day event for high school students, he connected with the youth by telling his personal story and impressing on them the importance of finding a career. Although finding a job was not easy for him, he persevered with dedication that impressed JARC staff, and eventually, his employer Dudek and Bock.

James had a real sense of pride in his accomplishments and how far he had come. JARC displayed a success story written about him at recruiting events. He gave a huge smile when told he was featured at these events.

After JARC launched a training site in the Austin neighborhood, James came every week to introduce applicants to the program. His conversations with applicants were empowering and real. Afterwards, he’d shake everyone’s hand and tell them to have faith in the process towards success.

If he saw a change that needed to be made, he took action and encouraged others do so, too. James was part of the solution to Chicago’s gun violence. He not only changed his own life but continually gave to others, including friends, family, and other JARC trainees.

James was hired by Dudek & Bock Spring Manufacturing Company on June 23, 2014, and he quickly made his mark. James was instrumental in developing the entire Welding Department at Dudek & Bock. This was a tall order for a newly minted welder. He worked tirelessly to master the three robotic welders purchased by the company, as well as continued to work in the resistance welding area. James put in a lot of long hours, the fruit of which can be seen in the Welding Department today. He possessed a tremendous work ethic and cared deeply about the quality of his work. At the time of his death, James had the title of Welding Lead with a bright future ahead of him.

James also cared deeply about teaching others, whether it be at Dudek & Bock or JARC Austin. He truly wanted others to succeed. His endless patience and relaxed manner put all of his students at ease. At Dudek & Bock, he empowered the welding robot operators by teaching them more than the basics of their job. James believed they were capable of more than merely running the robots and encouraged them to learn more. Of course, he always made himself available to teach them in his calm and patient way.

James always had a ready smile. No matter how busy he was, James was always willing to help. Even those of us who did not work with James directly or even daily have many stories to share about him. He was a huge sports fan and especially loved the White Sox and Bears. He was an avid wine lover.

He was an involved and proud dad of 16-year-old daughter Semaj and 2-year-old son James, Jr. He is survived by his mother, Sharon, and stepfather, Eugene Poole, as well as siblings. He loved his family deeply.

James Cox was a valued colleague and coworker. Some of us were lucky enough to call him our friend. His absence will never be filled. We will always miss him.