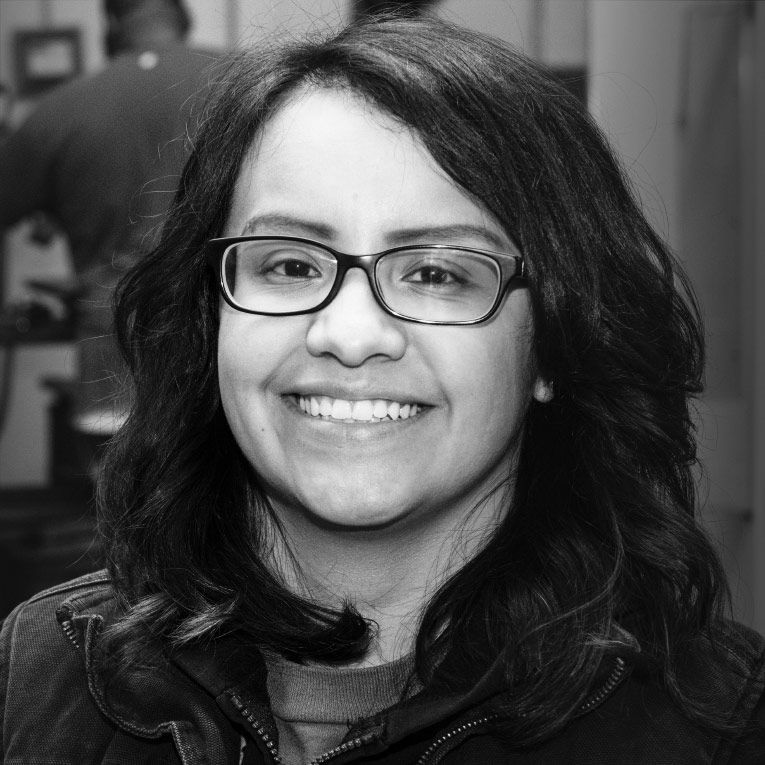 In 2013, Adriana enrolled in JARC’s Welding Fast Track program. She was initially interested in learning to weld for artistic reasons - not for a career.

"It never crossed my mind to be a welder. JARC opened the door to allow me think to do something like this." 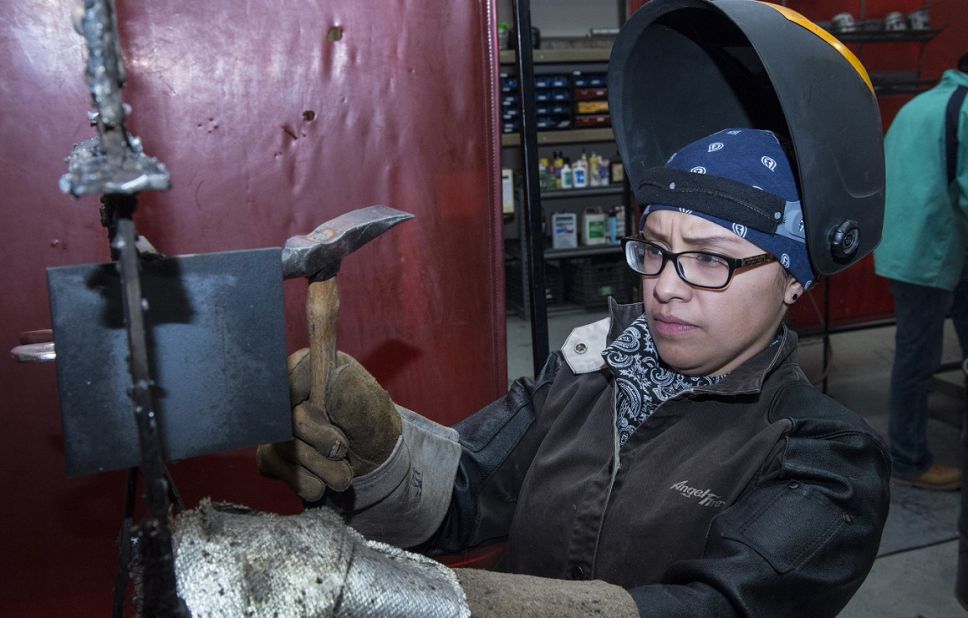 After completing the Welding Fast Track program with JARC, Adriana has received several raises as an apprentice in the local ironworkers union.

After graduating, Adriana had a fruitful career in manufacturing. While working, Adriana returned to JARC’s training center to learn new welding techniques or practice for a credential test. She also liked to catch up with the encouraging staff and trainees. “Positive energy like that is a huge reason why I kept coming back,” she said.

Over the years, Adriana met with JARC’s financial coach to work on her financial goals and become more independent. Adriana was approved for a secure credit card and went from no credit to a 681 credit score. She purchased a car in 2014 and recently moved into her own three-bedroom apartment. Adriana joked, “For a long time I felt like an adult-child, now I feel like an adult-adult.”

Adriana credits part of her success to her hugely supportive family. Adriana grew up in a traditional household and thought she would make her parents proud by going to college and getting married. Instead, she took a chance in a field she knew nothing about and her parents and siblings were with her the whole way.

Adriana is currently working full-time as an apprentice at the Ironworkers Union Local 63 and is expecting another raise this April. In the future, she hopes to work towards a college degree related to construction and the trades. The biggest lesson she learned at JARC? “Don’t let anyone make you think that you can’t, because you can.” 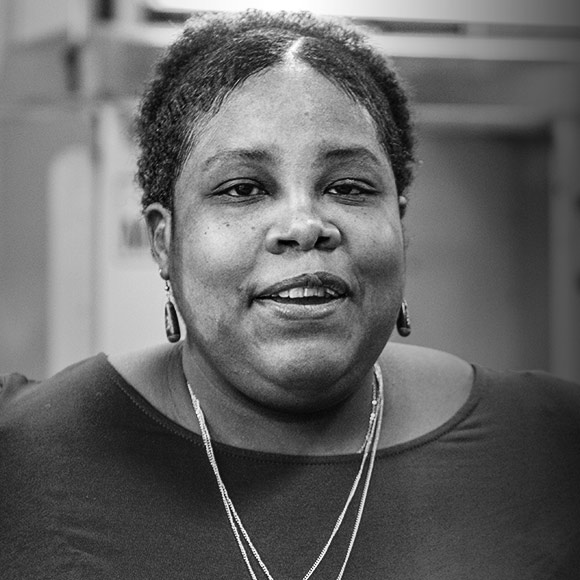 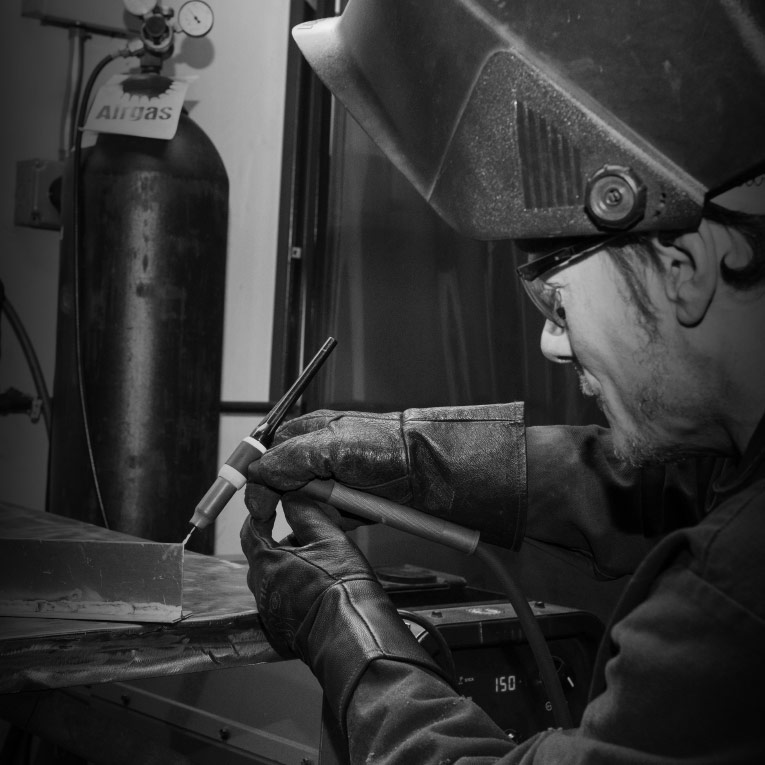 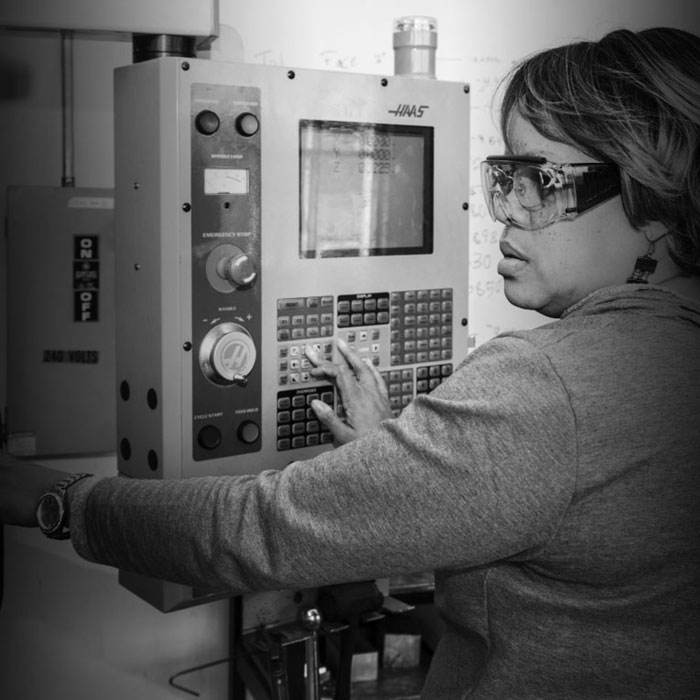